Are you enjoying the Moonbeam Bay series? The last two books in the series are available for preorder now. Get them now so you don't forget! 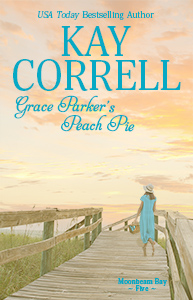 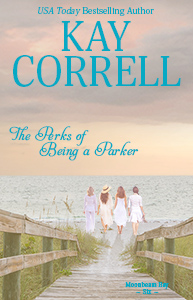 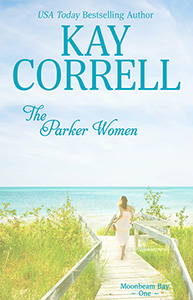 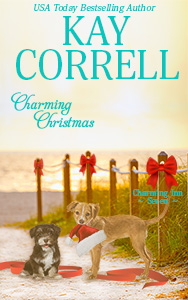 All Charlotte wants is a perfect holiday wedding. But nothing is working out how she planned. Absolutely nothing. Just how many things can go wrong with one wedding?